Problem solving and new opportunities for the European Union

The estimated cost of parking a bicycle is 0.1 euros for half an hour. The funds received will finance our future organization “Protectors of the Earth”. The goal of the organization is to protect and save the Earth. 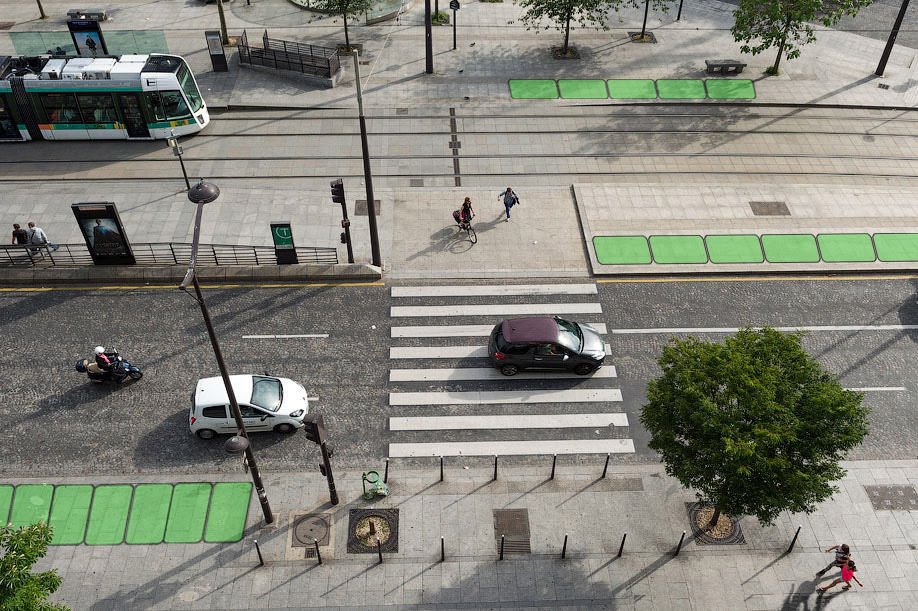 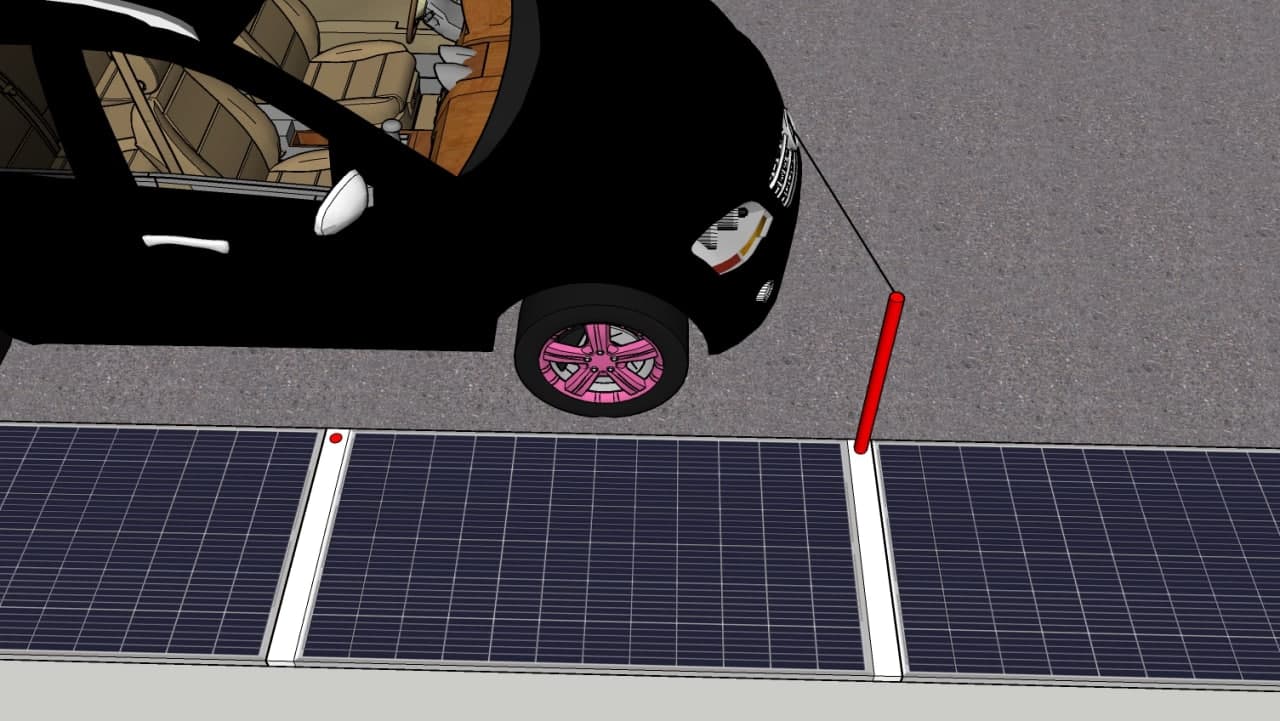 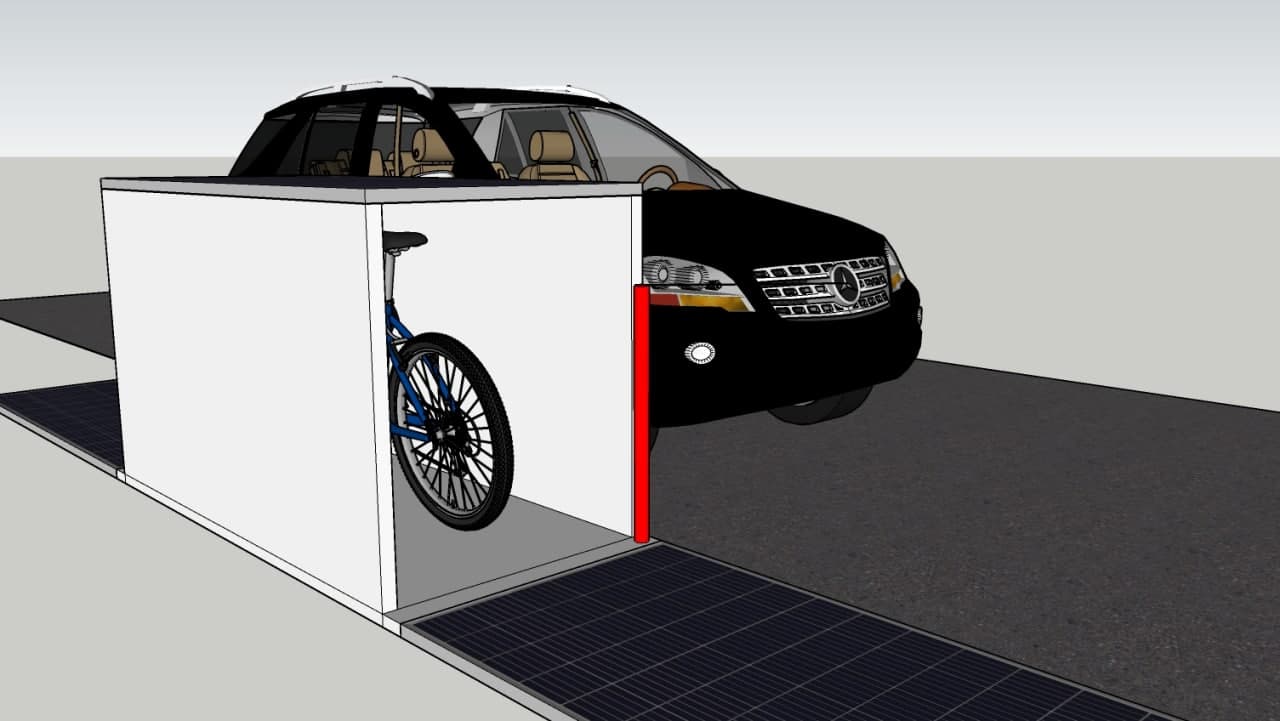 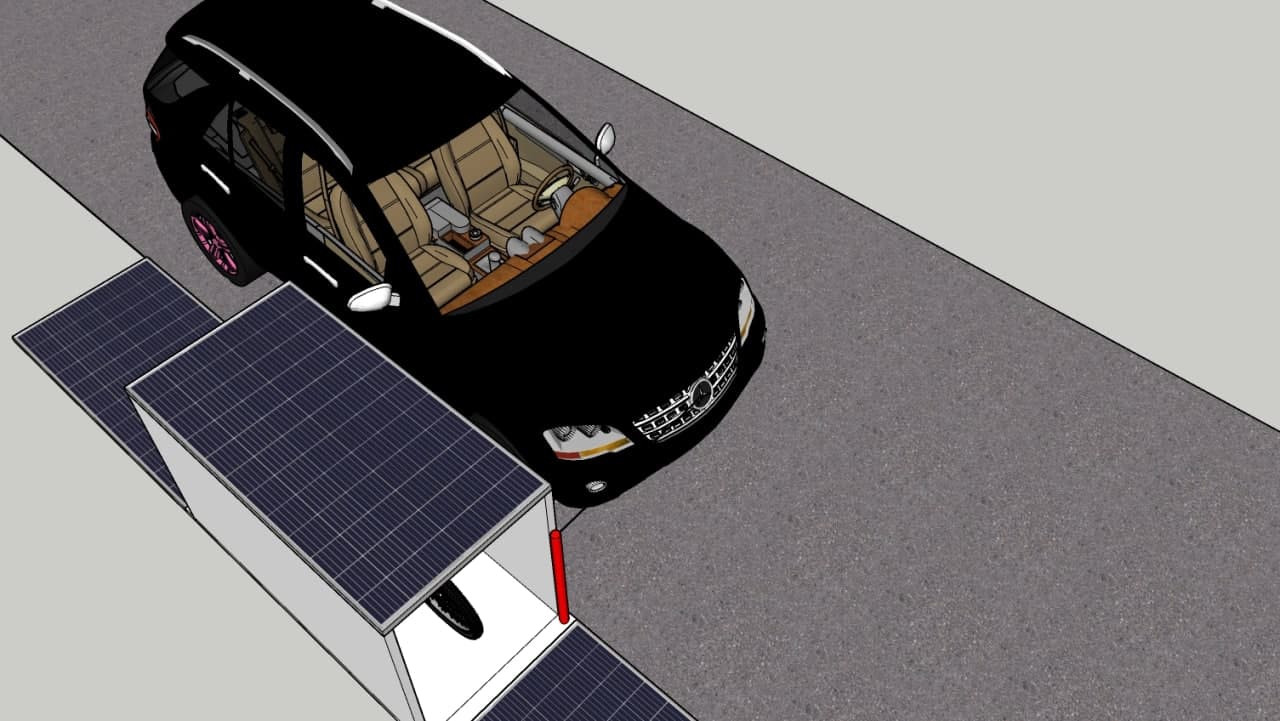 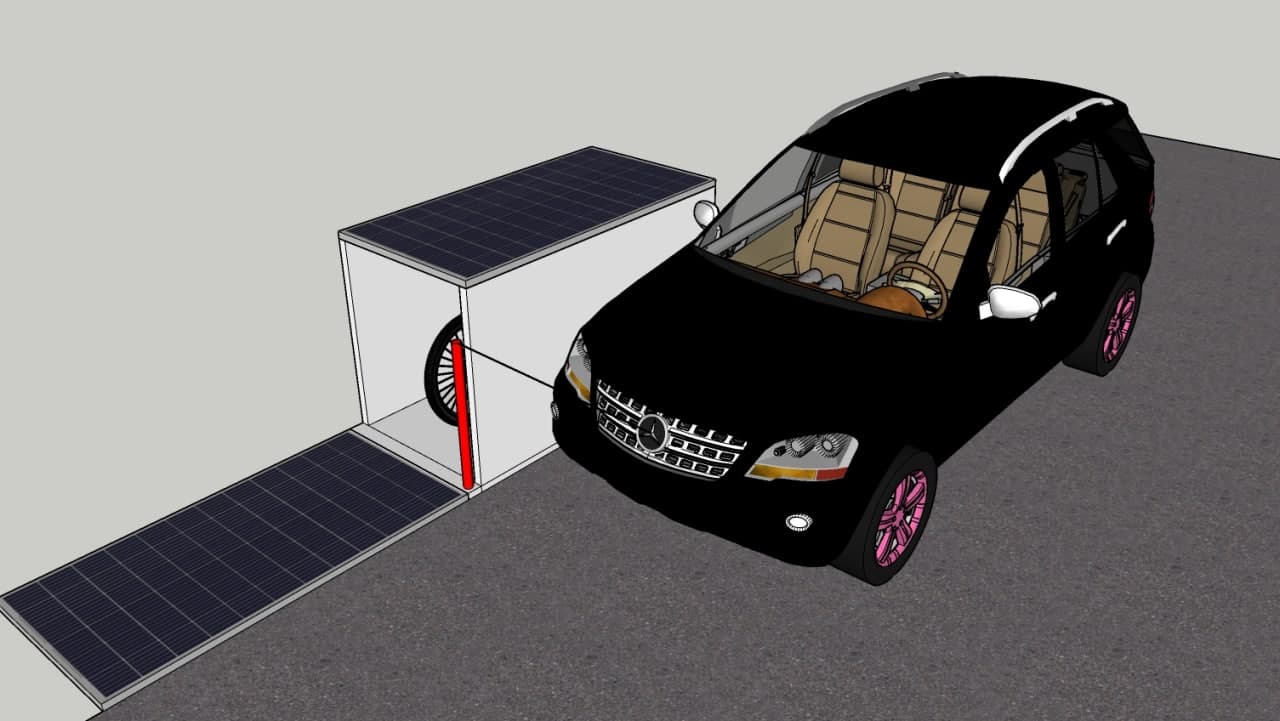 A multifunctional, innovative product that does not take up physically urban space – 3 in 1 product: the world’s best parking for bicycles, a city solar power plant, and a charging station for electric transport